The Importance of Manchester Pride in 2021 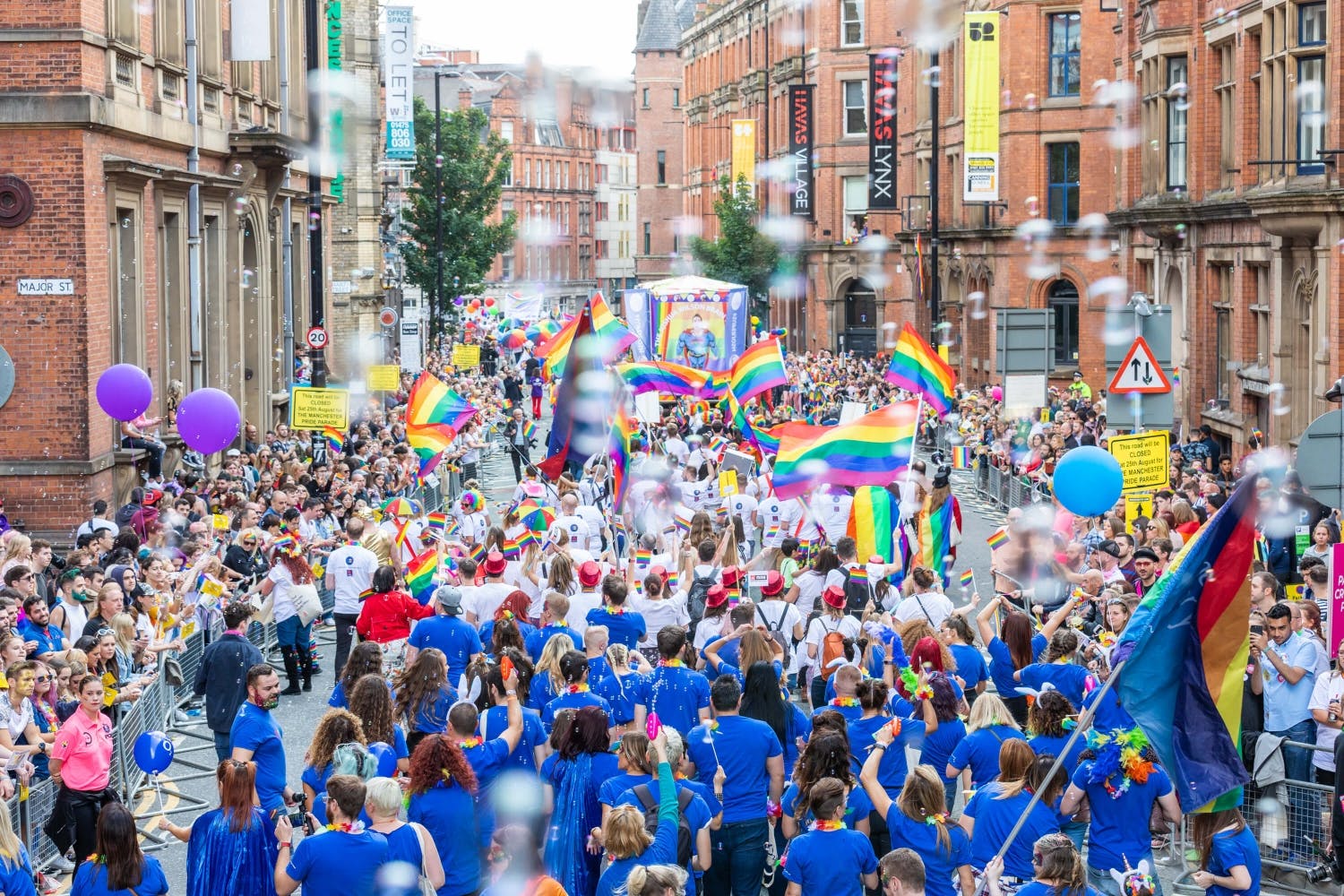 Pride weekend in Manchester is here, and at Manchester Young Professionals, we’re delighted to see the city finally be able to celebrate its rich LGBTQIA+ culture after a year of lockdowns and uncertainty.

While often associated with a fantastic fun time, Pride carries with it a serious message, and it’s that message that we’ll be exploring in today’s blog.

We’ll be looking at why we need to celebrate the achievements of the LGBTQIA+ community and highlighting the discrimination and ignorance which is still, despite it being 2021, hurting the people of this vibrant community.

As a group of young professionals in their 20s and 30s, we work hard to create a community that is as inclusive, diverse and varied as possible. If you’re a member of the LGBTQIA+ community and want to join MYP, and attend one of our fantastic networking events, then be sure to sign up for our newsletter or follow us on our social media as we’d love to connect with you!

Why Pride Weekend Is So Important

While many advances in LGBTQIA+ rights have been made in the last few years, there are still some very harrowing statistics and reports that showcase why it is still so important that the message behind celebrations such as MCR Pride, and Pride Month, which is held in June, isn’t lost.

In a report by leading charity Stonewall, they highlighted, in their report titled “LGBT in Britain – Hate Crime and Discrimination”, the following:

● 20% of the LGBTQIA+ community experienced a hate crime or similar incident as a direct result of their sexual orientation in the last 12 months.
● Four of five hate crimes go unreported, with younger people more reluctant to go to the police.
● 25%, around two in five, of trans people, have experienced a hate crime because of their gender identity.
● Over a third of respondents in the report said that they don’t feel comfortable holding their partners hand down the street.

● 10% of respondents reported that they were discriminated against purchasing or renting a flat because of their gender identity and/or sexual orientation.

For Black, Asain, and other ethnic minorities, their experiences are even more acute. In another report by Stonewall titled: “LGBT in Britain – Home and Communities”, it was found that half of the Black, Asain and ethnic minority respondents faced discrimination within the LGBTQIA+ itself. During the Stonewall Scotland Workplace Conference in 2018, it was reported that 62% of Black, Asain and ethnic minority members of the LGBTQIA+ community experienced depression in the previous year and just 27% are not out to anyone about their sexual orientation.

These reports merely scratch the surface and only offer a small insight into the daily lives of members of the LGBTQIA+ community. These reports are reason enough to continue to educate ourselves and understand in greater detail the experiences of this community so that we can work to combat the discrimination and ignorance they face. This, in short, is why Pride, including events such as MCR Pride, is still important.

What You Can Do

It’s one thing to learn about the importance of Pride, it is another thing to act and do something to help. So, what can you do to help further the causes of LGBTQIA+ people in Manchester, as well as across the country?

If you can afford to, donating to charities and organisations that concern the LGBTQIA+ community, in particular those that aren’t necessarily the most well known, is one of the most effective, direct things you can do.

Your money will go to people who have experience in this area and are best placed to help the community.

Recognising that this community still faces discrimination is key. Being blind to it, or not recognising the constant struggle, and the achievements of those leaders in the past, is a form of ignorance and in no way helps promote Pride.

Another thing you can do is recognise that LGBTQIA+ people face struggles across society because of who they are. From employment to housing to their relationships with families – it can all be affected.

Seek Out, and Listen To, the Most Marginalised Areas of the Community

The LGBTQIA+ community is diverse and filled with all sorts of people. While some elements of the community are very well known, there are also large sections that don’t get the same level of attention. Something you can do to combat this is actively looking for those marginalised voices – read their books, listen to their podcasts, consume their content, and donate to any causes that they are behind. 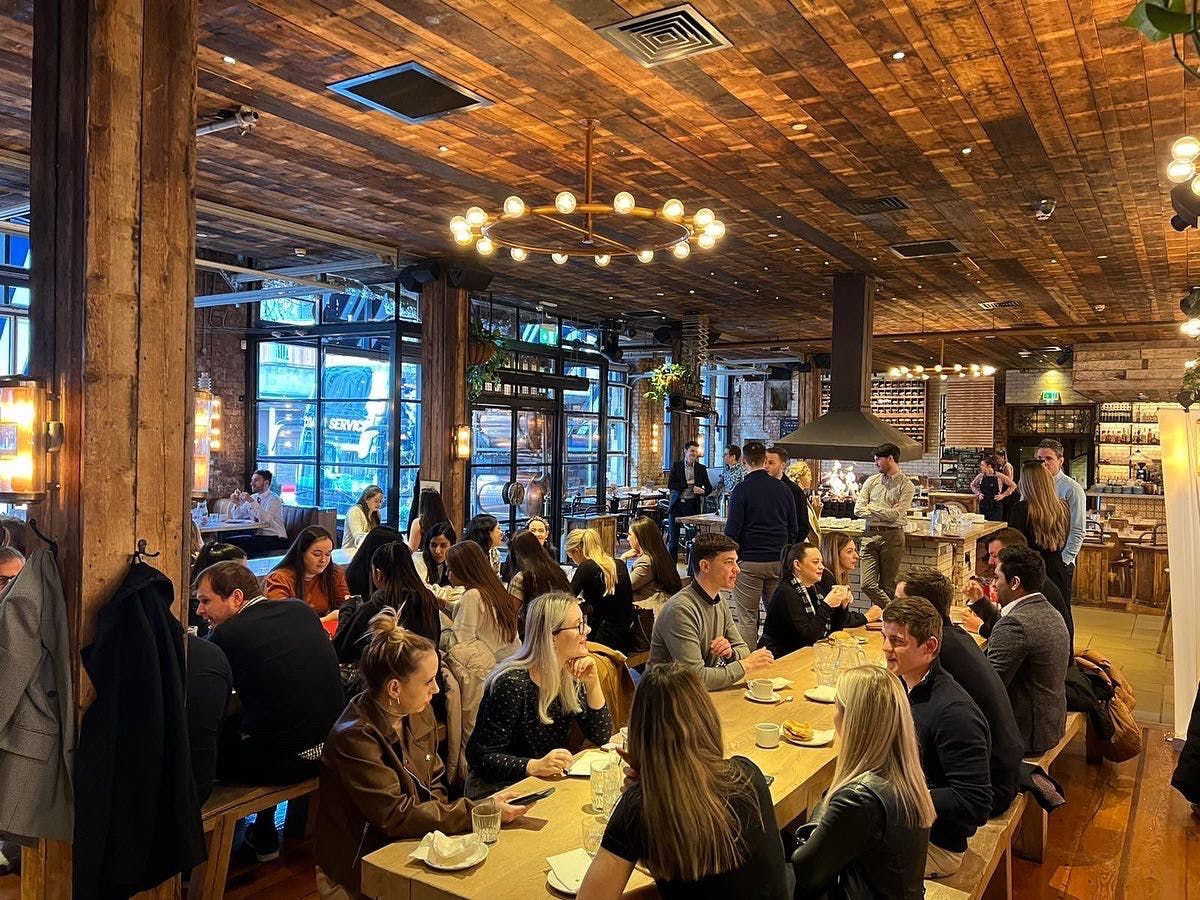 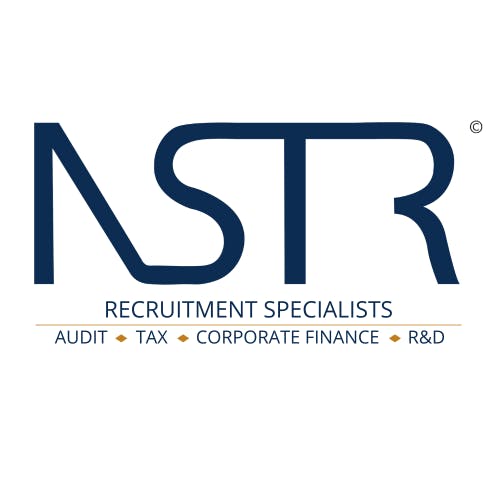 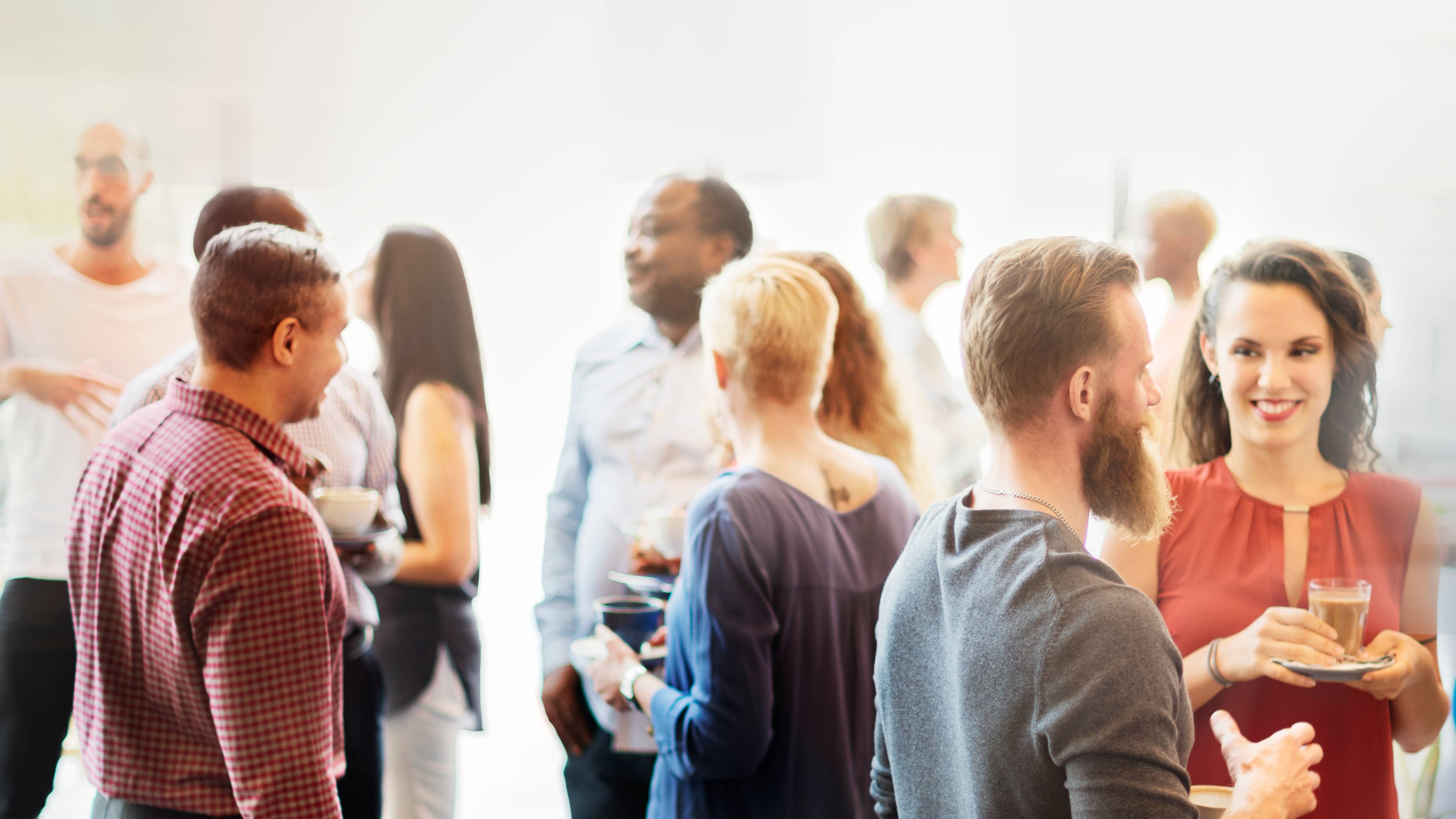